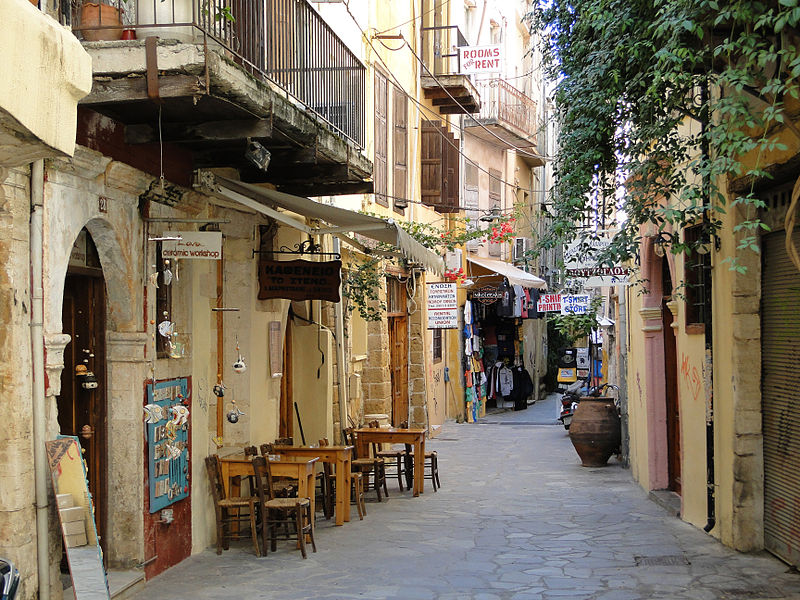 The old town of Rethymno still preserves its old Venetian style and its later Ottoman influences to a great extend. It has been declared a protected historical monument and a traditional settlement. There we meet small alleys leading to public and private buildings and some small squares that have remained unchanged over time. The period of Ottoman rule left its own architectural features.
The Old Town was designated in 1967 as a Historic Preserved Monument, and in 1985 as a Traditional Settlement.